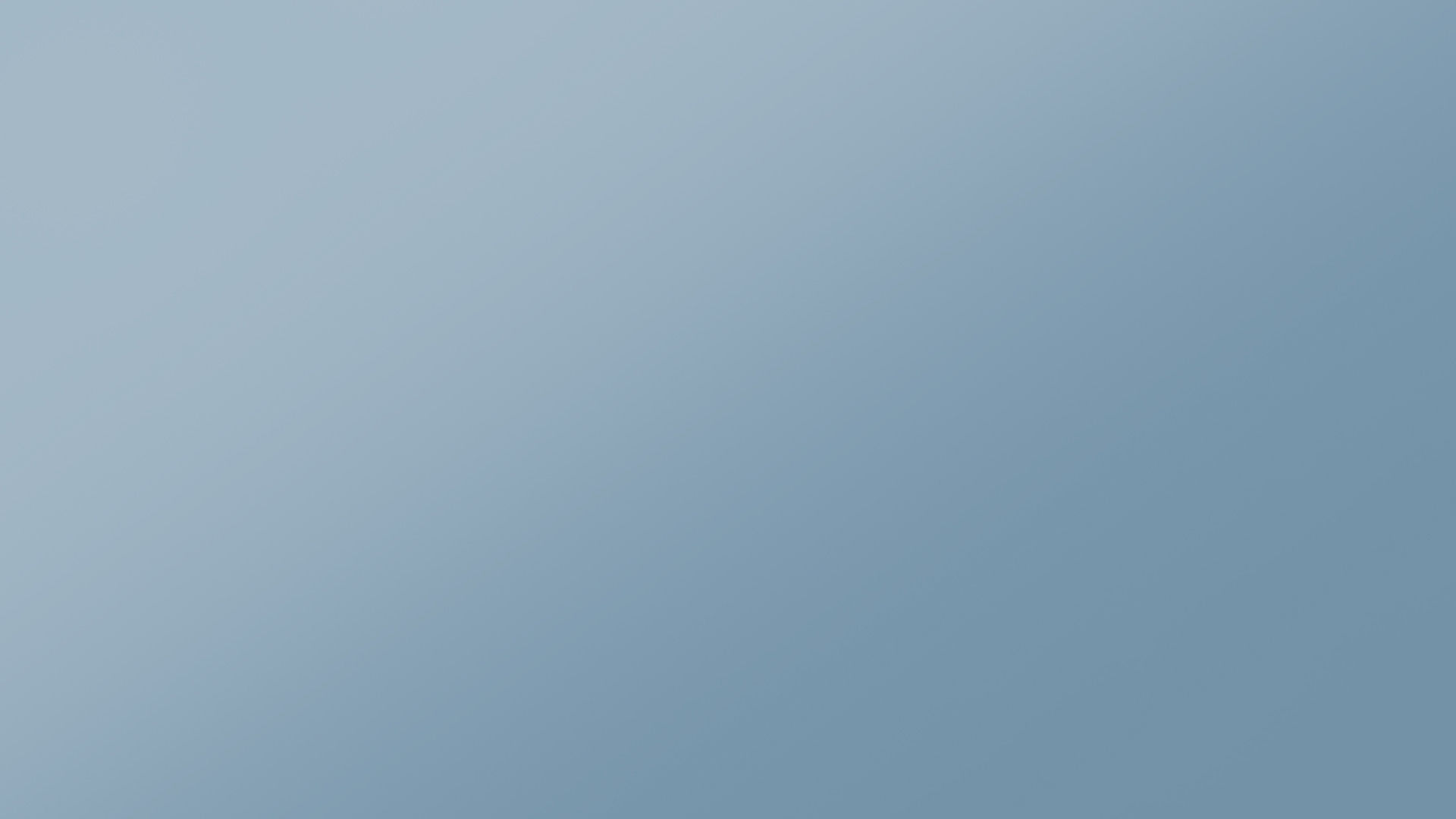 Some background regarding the Traditional Latin Mass 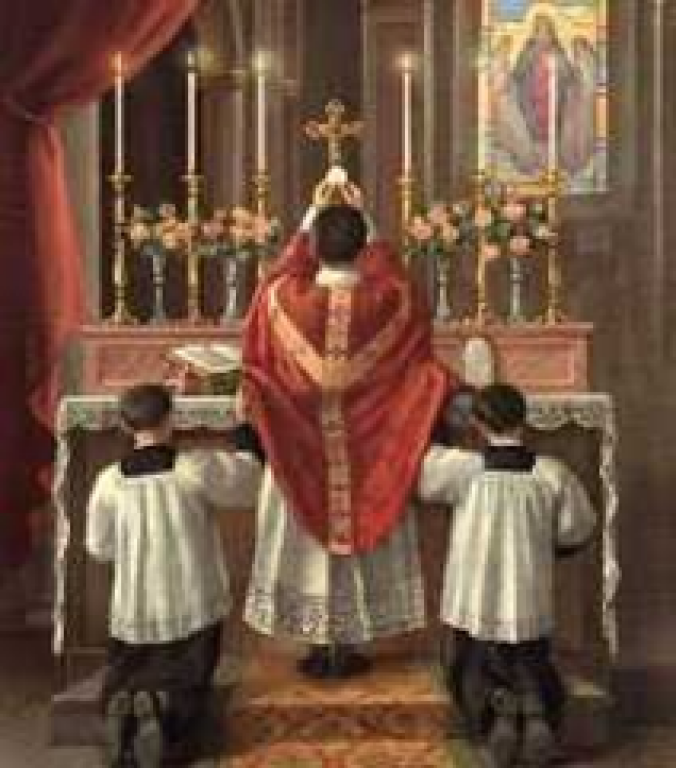 Some background regarding the Traditional Latin Mass

The Latin language is the national property of no one people, yet, through learning, can be common to all.  This feature makes it especially appropriate for a universal Church.  The use of Latin has enabled the Church to maintain unity amidst the disciples She has made of all nations.   Most of the faithful who attend the Latin Mass do not know Latin.  We choose the Latin Mass, not because of an attachment to the language, but because we believe it enhances our spiritual lives:

We find the Extraordinary Mass beautiful.  The magnificence and solemnity of this Mass are the Church’s way of giving back to God grateful worship for all that He has given us.  We believe beautiful Liturgy reverently offered illuminates the mystery of God’s very Presence among us.  The rich sensory experience of a traditional Mass remind us that Mass is a foretaste of the heavenly Liturgy we will celebrate in the New Jerusalem at the end of time.

We are uplifted by the quiet reverence that is displayed before, during, and after Mass.  We pray quietly before Mass begins (or remain quiet so as not to disturb others at prayer), and offer prayers of thanksgiving once Mass is over.  We find the dignity and formality of the Latin Mass conducive to an encounter with the Divine.

We appreciate  the Our Lord in the Blessed Sacrament is central in the sanctuary.  We show Him reverence in traditional ways of posture and quiet demeanor.

The Gregorian Chant sung in the Latin Mass enriches us.  The Church has used this manner of singing Her public prayers for many centuries.  We find chant to be “poetry which sings on earth the mysteries of heaven and prepares us for the canticles of eternity.”  There is even scientific evidence to show that chant aids one’s spiritual practice by causing brain waves to change to the alpha frequency wherein deeper states of prayer and meditation are possible.

We like participating in the popular devotions that have accompanied the Latin liturgy for many centuries to open their treasury of graces to us.

The Latin Missals we use offer a wealth of teaching about the Holy Sacrifice of the Mass.  We know the Mass if not all the words of the language.  Our missals contain beautifully worded English translations alongside the Latin that convey God’s awesome majesty and teach us how to pray with humility and piety.

I am not familiar with the Latin Mass.  What should I expect if I attend?

You can feel confused at a Latin Mass if you do not know what to expect and why some things are done as they are.  Here are some guidelines to help you better appreciate this treasure of your Catholic heritage:

When you worship in the Extraordinary Form Mass you are joining a community of believers not only in this day and age, but you unite with the faithful who have worshipped in this manner for nearly two thousand years.